This $500 in memoriam award was established in 2015 by past BC & Yukon board members to provide recognition to individuals who have demonstrated leadership in advancing IAP2 Core Values and have made valuable contributions to IAP2. The award may be used for any professional development, including registration to the IAP2 annual conference.

Eligibility: Individuals who have active membership in IAP2 Canada and have made outstanding contributions to IAP2 BC and Yukon. One award will be given to a member of IAP2 BC and Yukon Chapter in good standing.

The Donald Golob Award Committee will select the recipient.

The recipient will be notified prior to the Annual General Meeting (AGM) and announced to membership at the meeting on November 16.

Form of Award: $500 to be used for professional development.

The Donald Golob Award is funded jointly by IAP2 Canada and IAP2 BC and Yukon. 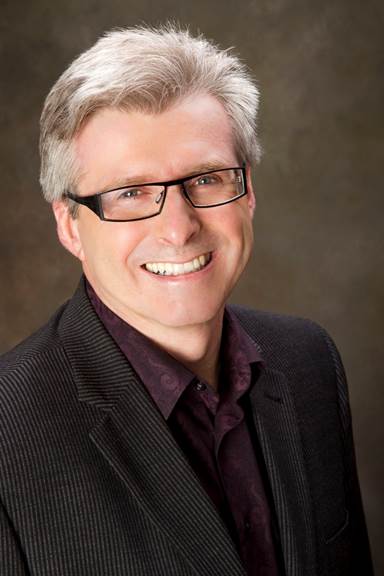 Donald started Donald Golob Consulting in 1995 in North Vancouver to provide facilitation, public participation, and strategic planning services. He was past president and one of the founding members of IAP2 BC and Yukon. He believed strongly in the values of public participation and made significant contributions to the BC Chapter, IAP2 Canada, and International.

Purpose: To provide funding to cover the coast of IAP2 Canada membership fee to individuals who have demonstrated a need to become a member and require financial support to cover the cost of membership.

Eligibility: Individuals who are actively involved in the practice of engagement and are seeking to expand their network and professional development through membership with IAP2 Canada. Individuals who apply must provide reasons as to why they require the funding grant.

IAP2 BC and Yukon Board will review the applications and contact successful grant applicants.

Form of Grant: Cost of Individual or Student Membership will be paid directly to IAP2 Canada on behalf of the applicant when the applicant completes all requirements of membership.

© 2022 International Association for Public Participation - BC and Yukon.